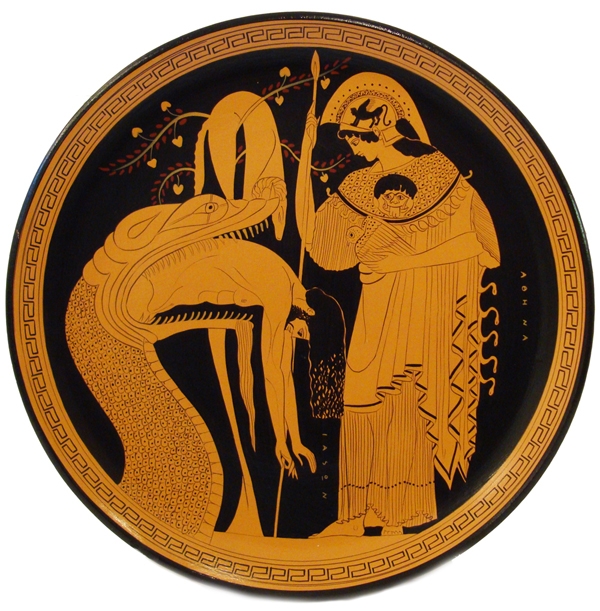 After the party decided to challenge a dragon and slay it within the same day, they set about preparing for combat.

Offer Agatha as a faux offering to the dragon. The party would web the dragon named Olimar and known as the Death Wind to the ground, then drop a boulder on its head while attacking.

“You don’t eat if you don’t slay the dragon.”-Agatha

“A week ago we, were no one; tomorrow, we are legends!”
-Bruno

“Next week we’ll slay a god, I like to estimate conservatively.”
-Korra

Agatha, Korra and Pierro marched towards the dragon’s lair with Agatha feigning as a damsel in distress. Bruno was invisible on his dog.

You’re amusing, leave the offering and I shall spare you-Olimar

Olimar was not fooled by the feint and blew his poisonous breath on the group. Besides Agatha, the party was unfazed by the breath attack as the dragon leapt straight into Abadon’s webbing. The Dragon’s VeggiePygmy minions then scrambled to aid their fallen master. Their attacks however were feeble though all the orders being given were not understood by the group as they did not know what the clicking language signified. 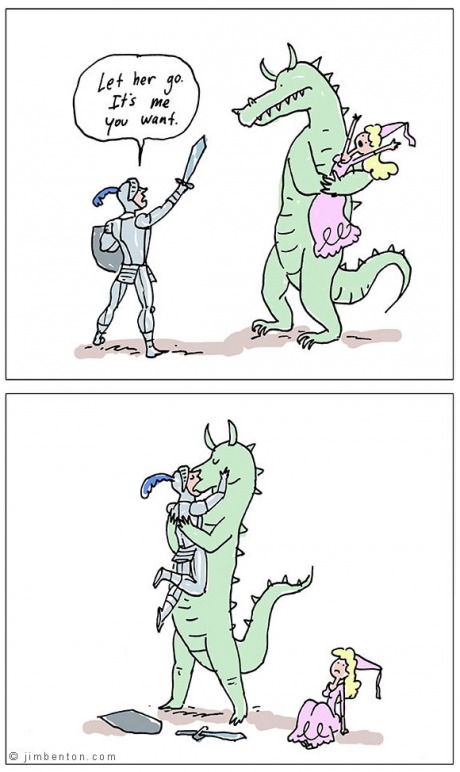 IS THAT ALL YOU HAVE? ON SECOND THOUGHT, I’LL JUST KILL YOU-Korra

Asher cast enlarge on Pierro and Korra to make them of equal size with Olimar.

Piero began to wrestle and bite the dragon while pinning it to the ground. The dragon buffeted Piero with claw and bite attacks to little avail as Agatha was providing healing to Piero. Meridia hurled boulders and trees against the Dragon while Bruno accosted the rear of the dragon with a lance and his dog. With a crack of lightning, Abadon dealt the final blow. The dragon, uttered its last curse by poisoning Pierro and ordered a fire to be lit in the thicket by it’s veggiepygmy minions. The Veggiepygmies that the party encountered were readily dispatched. 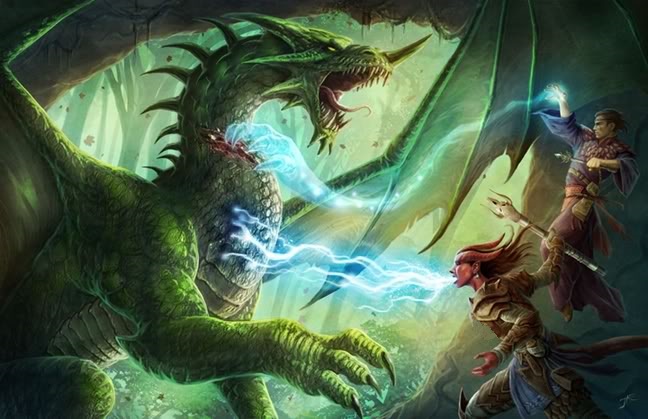 The Death Wind howls her disdain
The Heroes march unwavering
With dread does the death wind take flight
With sorcery, her strength deprived
One hero has howls of his own
Poison did the death wind blow
As mountain of rubble did astrew
Did lance and lightning strike the brute
Fires of war did rage
As steel began to flay
With final coil and cursed bain
So the death wind was slain
-Summer Court Folksong