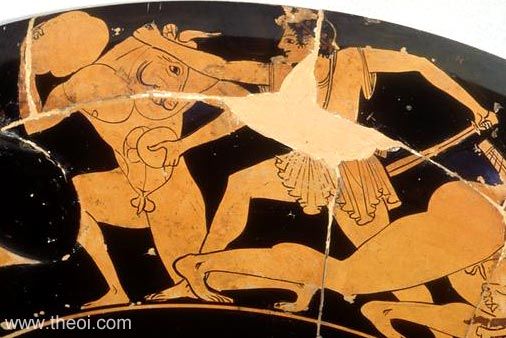 A spooky of skelingtons (new official name for a group of skeletons) wielding sword, shield, and bow was turned by the cleric Leon. They retreated further into the skultop hillock as vortices of magic manifested strange effects. Caldo’s INCREDIBLY active and varied social life assisted the party in the stories he heard from whores up and down the Renaarian coast including a particular tale from a courtesan in the City of Bats. The spooky of skelingtons rallied in the dwarven tomb of Tulwar Goblin-Bane whom defeated a might Hobgoblin army. Tulwar was hated by his dwarven army but so feared that he was buried with full honors lest his wrath came back from the grave and cross the continent to haunt the survivors of the battle. Despite Lukas and Kordis forming a “stairway of steel” with their shields, Tulwar’s sarcophagus was distrubed in the fight and his adamantine spiked mountain plate and magic sword as well as the rug animated to attack the party. Kordis had precious little time to complete a ritual to quite the restless spirit of the warlord made more complicated by the attacking animated armaments. Each person added a line to the prayers or a gift to the vain spirit as Lukas fought bravely against all three foes. His amazing sturdy jaw took many a blow from an adamantine fist but still he stood (though barely) at the end of the melee. Caldo managed to provoke the smothering carpet into attacking and binding the animated armor by bear-hugging one onto another with his last health point. Caldo added Silversand, and Leon a pig to roast to the offerings. Elsa handled the cooking (which is now a tool proficiency much like the disguise kit). Gold and incense were piled upon a wooden altar and Kordis was struck with visions of mechanus and beings that dared to dice with gods.

It must be remembered that Kalamar, like ancient Rome, is polytheistic and so while a city or a family may have a patron god only a fool would dare risk angering the god of travel or sea before a long voyage despite whichever their usual patron diety. In fact, enormous temples like the real world Pantheon exist in most large cities where a single god is praised above others (the patron) but all gods, even evil gods, are given offerings. When a plague comes either one gives tribute to the Cult of Hygenie, or to the Priests of the Rotlord. The first is to return health and the second is to convince the PlagueBringer to take his twisted gift of disease and afflict them on another! Moreover only the most foolhardy would dare to draw the attention and ire of such a powerful malevolence as an evil god. Thus Paladins are Champions of a SINGLE diety but Clerics must have a more general understanding of the Pantheon to which they belong.

The prayers and favors were heard, not just be Mechanus which is well pleased by the offering of a favored gnomish son but by the intervention of the Cleric Leon Lander whom beseeched 21 gods of good, freedom, chaos, and neutrality for their intervention. This show of piety will not go unrewarded. All characters receive a FULL HIT DIE of healing as well as the effect of the GUIDANCE cantrip. Moreover ONLY the players present each receive an extra inspiration point.

Now the party ventures ever deeper to face the monstrous Clan of the Claw and the fearsome Foes of Nature.