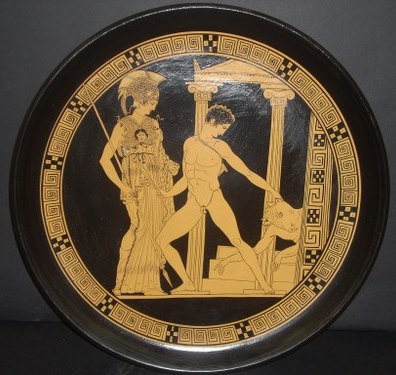 Our intrepid adventurers have ventured into the Sunless Citadell in pursuit of the village girl Mela. They quickly encounter a tribe of Kobolds, who effectively stall their pursuit. After some misunderstandings, our heroes manage to convince the tribe that they will lead the kobolds against the goblins. And here’s how:

Pierro, that dastardly hansom bundle of fury and machismo, decided to show off just exactly how manly he is to the kobolds. 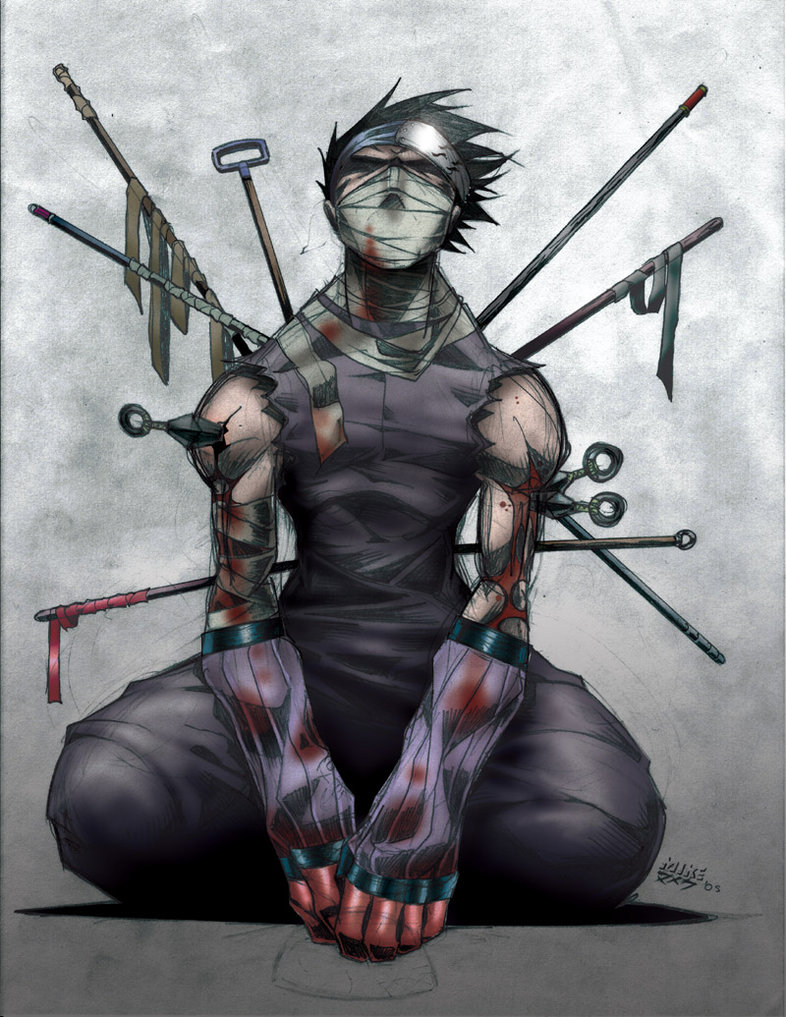 By impressing the kobolds with his immunity to goblin weapons, and with some quick words from a disguised Bruno Trickfoot, Pierro convinces the kobolds that he and Korra are friendly and want to help. And with more adventurers popping out of the wood work by the second, the kobolds decide to let these crazy scaleless to lead the charge into the goblin stronghold. With this, the kobolds reveal their plan for the assault: Drop the walls and charge head-long. 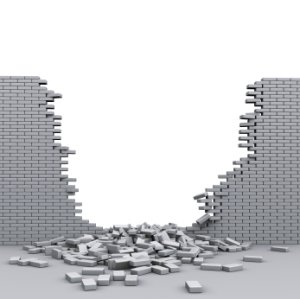 The wall leaves a gap between the kobolds and goblins, which the party jumps and then engages the evil forces. Beset with goblins, wargs, and a bharghest, the party spreads out and employs teamwork. Abadon (who has been invisible for some time) decides to leave the party to these foes and scouts ahead.

Abadon uses acid to free the paladin, and after being released, Arianthana joins the fight with Abadon to stem the flow of goblin reinforcements, allowing the rest of the party to dispatch the initial wave. Between Korra’s stabbery and Bruno’s missles, the Bharghest is eventually felled. Pierro has some soul-searching time with a warg, and a crazy itching that distracts him for quite a bit of the fight, curtesy of a dragon. After getting better, he makes short work of the warg, who provides him with momentary relief from the crazy itching sensation. But its not over yet: 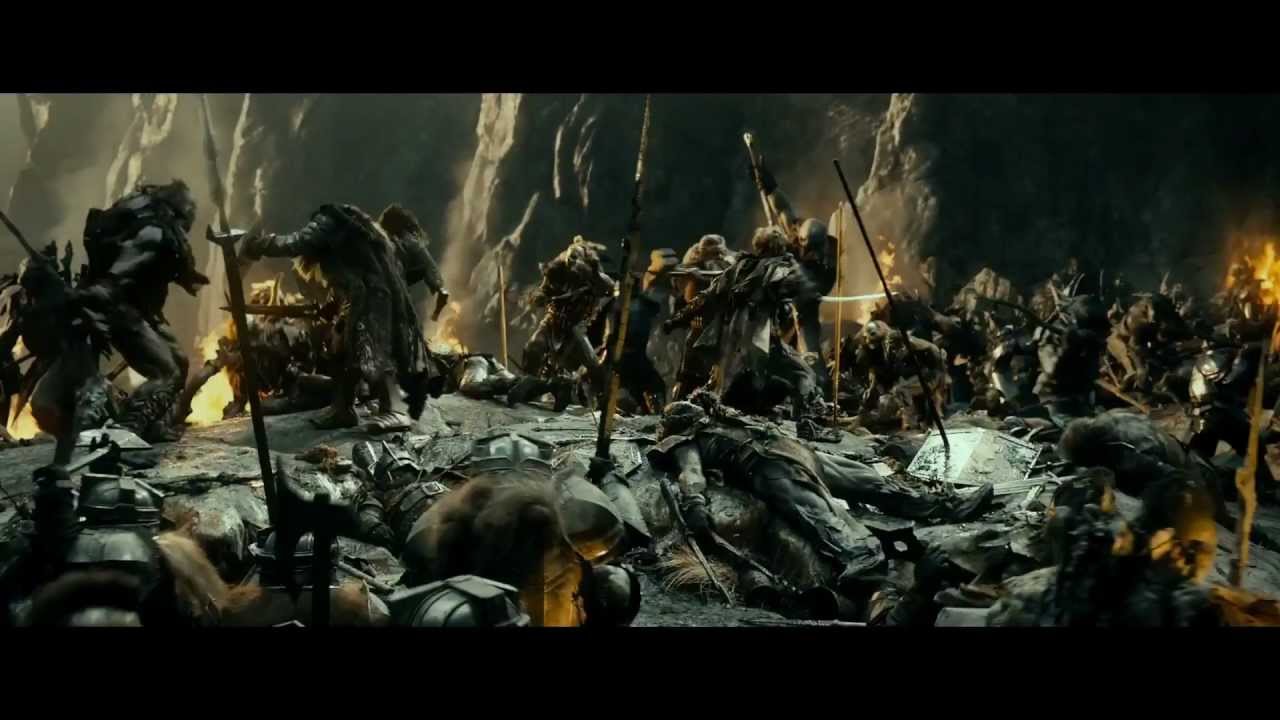 After the initial waves of the goblin forces have been routed, the reinforcements threatened to overwhelm the party. With great luck, the kobolds return to help out, having found and rescued their baby red dragon mascot. The kobold warriors deal with the oncomming goblins, giving the party a moment to rest and re-orient themselves for the next encounter.