Or, How Doppelgangers are Bad for Morale 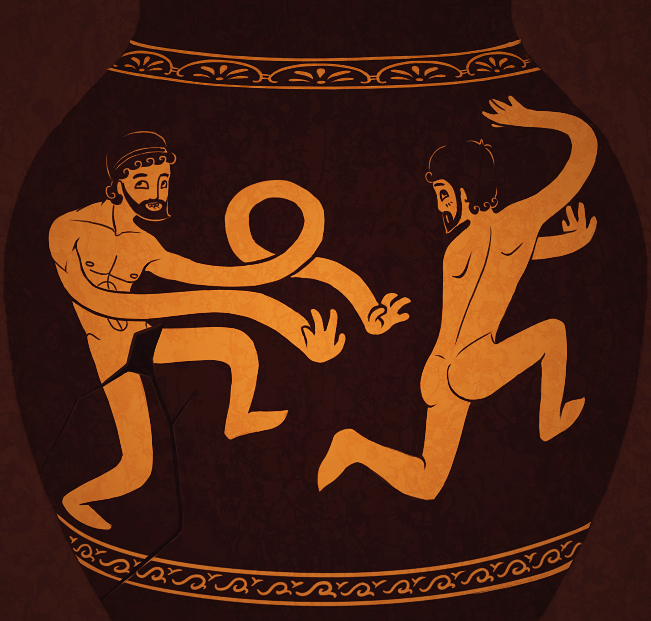 With Dundenvale having been saved by the “heroes” of Greyskull, the thorp settled back into the daily rituals of not dying from dysentery. Things had become quiet until Molly of the Kroper family (the largest clan in town and inhabitants from before the town was even founded) ran into the tavern to beseech the town thu.. heroes to save her daughter Mela. Upon further discussions, it became apparent that Mela had been kidnapped by a band of goblins.

March into the forest to confront the goblins and save the girl. Don’t set entire forest on fire.

Glitter is never the answer, Marriage is

Upon encountering a goblin encampment, the group brutalized the goblins while Abaddon knocked out the majority of them with a glitter bomb, while also disabling his party members. Concurrently, a pixie started to harass the party to which Bruno responded rationally with a marriage proposal. The pixie Namyria, princess of all fae of the forest and daugther of Queen Tatania, accepted because it appeared to amsue her. Upon opening the bag, it was the towns aging fighter Lukas who brought the group to the conclusion that the thorp had a doppelganger infestation. 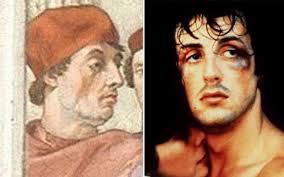 We Need Your Pubes for Science

As the party returned to Dundenvale’s tavern, Piero questioned his uncle as to whether he was not a Doppelganger. (turns out he wasn’t) Molly demanded to know if the party had rescued her daughter to which Piero replied with a druken song about Laura the one eyed, one handed wench.

Molly became hysterical and rushed outside to find Bruno and his Fae fiance. Feeling very much not inclined to listen to her inane prattling, Bruno first tried to bring the woman to her senses unsuccessfully by slapping her. He then requested his fiance to use her gifts to calm her down. Using her magical fey charm, she distracted the woman from the situation regarding her daughter, but didn’t actually manage to make her any quieter. She continued to talk at great length about her new desire to live among the fey, which he found equally irritating. Bruno then told her to go to them, pointing in the general direction of the Fey village, finally solving his annoying townswoman problem, but inadvertently setting other events into motion.

Hearing Molly becoming ever more hysterical and running off to the woods to join the fae, the Kroper patriarch became contentious. Piero demanded hair from the balding patriarch, whom reached into his britches and pulled out some of his old grey pubic hairs. They Kroper clan left for the forest before it became known that the elder Kroper was the doppelganger. Meanwhile, Bruno, Abadon and the Tiefling went to the Kroper estate to find a few guards standing back to back.

They eventually found the real Elder Kroper, stuck in a barrel. Bruno went to appeal to the queen of the Fae, aka his angry future mother-in-law to lend him a Gem of True Sight. She acceded to his request by using her magic to create a temporary item that could see through a doppleganger’s illusion in exchange for an unnamed boon she would later demand.

Do You Believe That Love Can Bloom on the Battlefield?

Korra and Piero rode off into the woods to slay the pretender patriarch. After tracking down a lone man in the woods, the duo immediately sought to slay the shifter believing it to be the Doppelganger. The man transformed into a wolfen shape.Bruno rode in with the gem strapped to his face.

Quickly, he realized that the wolfen shape was actually a werewolf. The three rode off into the night, intent on slaying the doppelganger. Finding the doppelganger in the woods, a confluence of the party wrestled it to the ground. After yielding, the doppelganger explained that an imp had contacted it to distract the village. The party decided to slay the imposter and thus the town was saved? Though what the distraction was for and whom the imp served were not determined. The werewolf was also not pursued at this time.

What remains for the party is to rescue the girl from the goblins they didn’t kill, deal with an invisible/shapeshifting imp before the temporary gem of trueseeing becomes inert in 24 hours, and possibly handle a werewolf situation no one was aware of prior to the doppelganger incident.

I love the Rocky picture and the one beside it. Bravo.

Behind the Screen and Beyond the Scene