Or, How Dundenvale Earned Its Badass Reputation 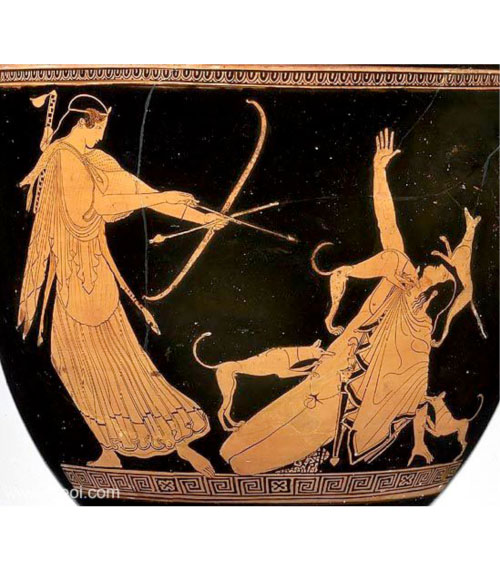 After defeating the Doppelganger, the thorp of Dundenvale was out in force in the forest.

The party turned back towards the thorp and located the Imp ontop of the Brewery thanks to the TEMPORARY gem of True Seeing. Piero attempted to climb a ladder with knife hands but only managed a spinning dance in the middle of town.

Bruno fired an arrow and presumably slayed the demon whose body was not recovered. This has led the party to believe the Imp to be a summoned creature, whom was sent back to it’s native plane after it’s demise on the material plane.

The next day, wolves began to attack the peasantry when Korra raised the alarm and told the villagers to run into her manor house for safety. With the peasantry unable to get into safety in time, the party sallied forth.

Pierro helped the Stable Girls and a new town arrival named Glorietta into the safety of the stone temple. Abadon used said stone temple as his base of operations to observe and blast wolves.

During the early parts of the encounter, Abadon cast several boosting spells while Korra and Piero charged into combat. Bruno shot at the wolves from the roof of the brewerie as three wolves were attacking Agatha.

Lukas, Halia, and Gregor all assisted peasants into getting into the Manor house.

A werewolf bit and grappled Piero whom decided the best option would be to bite it back since he couldn’t use his over-sized sword in the grapple (or his Greatsword either!) 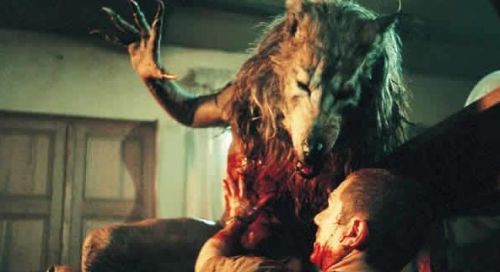 A dire wolf grappled Piero from behind while Korra lanced it from behind with a total of 3 wolves skewered inclusive. Piero then proceeded to bite the dire wolf back as it had pulled him off of the werewolf he himself was already biting. During this encounter Lukas provided flanking and trip attempts whilst Halia tried to break a wolf with her face. Gregor used his heavy crossbow to harry the enemy.

At this point the werewolf beat a retreat, managing to escape a web spell, Faerie Fire, and a few more lancing attempts.

The dire wolf and Piero continued to exchange bites. Piero had an erection, an erection that raged with the white hot intensity of 1000 exploding suns, for the entire duration of the altercation.

Abadon fired electricity into the fray while Asher electrocuted the wolf grappling him.

The pictures and gifs have been a nice touch BUT LET’S NOT OVERDO IT GUYS! Seriously, we don’t need the same picture three times over.