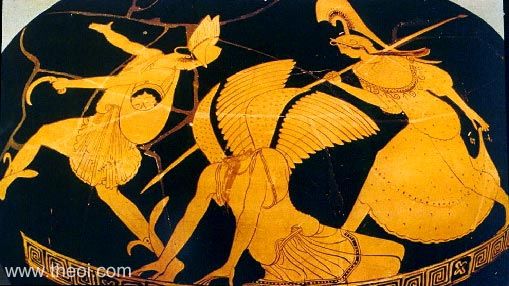 The party all climbed on Piero, who leapt down the shaft, warshouting. Prior to hitting the ground, Abadon cast Feather Fall on Piero, to slow their descent. The party formed up and bravely charged towards Belak, the Outcast.

They encountered fungus with vine-like tentacles that took accosted Arianthana who was momentarily entangled, but the wizard and sorcerer beat them back. The Paladin reminded the group of the need to save the little girl and to stop the summoning of a demon. After a few minutes, the group encountered an encampment. They had the halfling, Bruno, stand on Piero’s shoulder to look over the wall. The halfling saw a horde of goblins with a few bugbear superiors. Thinking quickly, the group decided that the most effective plan would be to light the werewolf on fire and set him loose on the combatants.
Arianthana and Korra quickly followed Piero in as he broke down the door while on fire. The two armored women began by engaging the bugbear captain. Asher let loose a magically precise shot, hitting the horned helmet of the bugbear captain and stunning him. Abadon and Bruno rained down alchemist fires on the group of bugbears, while Piero fought the frost wolf. 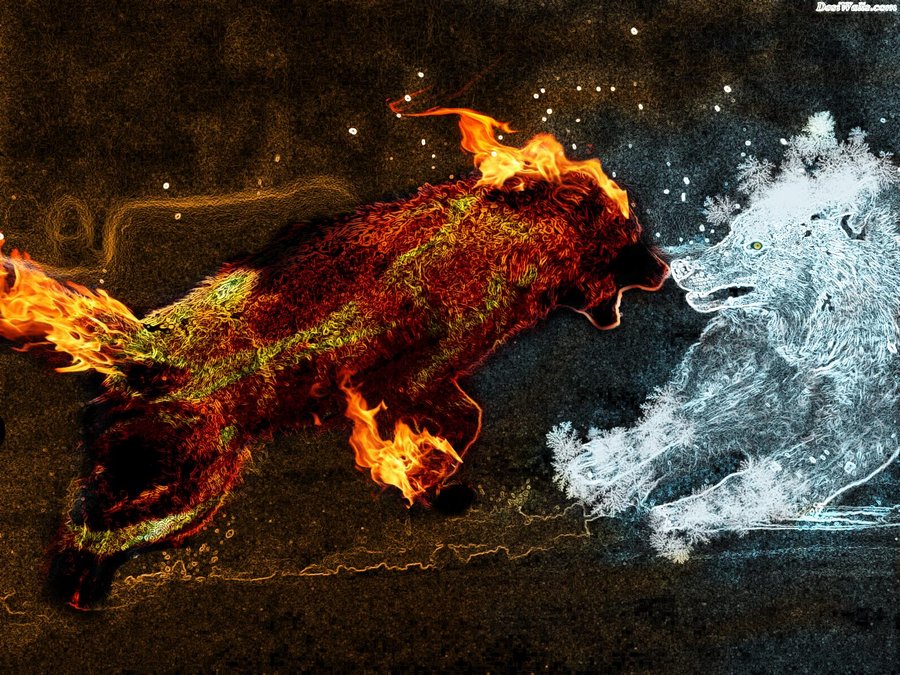 Korra and Arianthana slayed the Bugbear Captain and went to the aid of Piero, who was surrounded by the other bugbears. Calcyrix swooped down and unleashed a wave of fire upon the field mortally wounding the bugbears and causing Korra to faint from the injuries. Arianthana quickly healed the group as they fled the explosion caused by the alchemical ingredients catching fire.