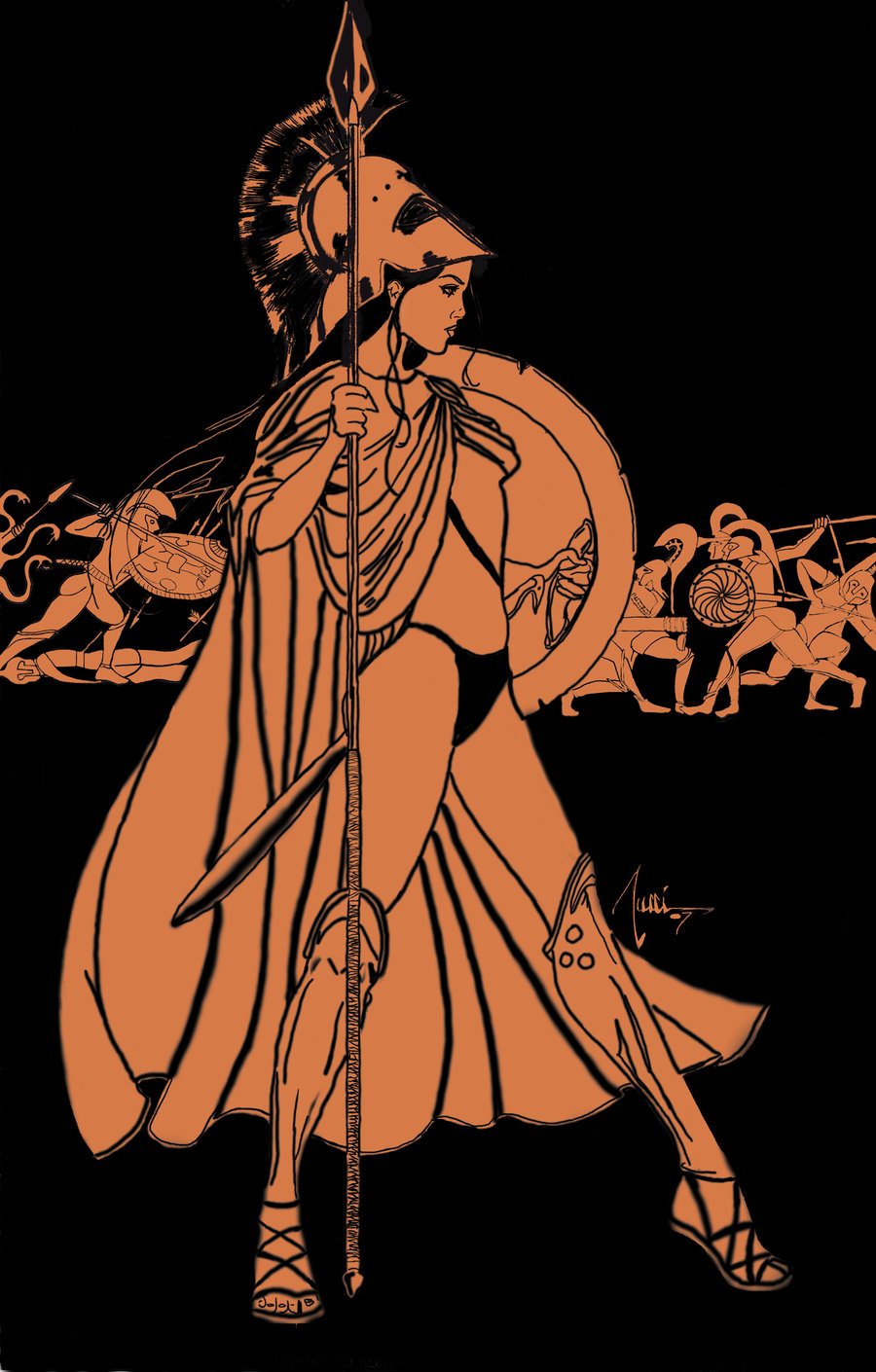 Daughter of Leon Lander and Elza Castor the bard. Elza fell to a sphere of annihilation and Leon decided to settle down in the town that they arrived at. Leon did not want to take an infant on the dangerous road so he set about establishing an estate in Dundenvale. As Leon and Lucas had brought in over half of the towns wealth in capital, he was quickly made an honorable citizen of Pekal, much to the chagrin of the elder Kroper. Leon in his latter years was driven to madness at attempting to recover his memories about his deceased wife.

Leon, originally from the town of Whipple, brought Korra back to his ancestral home at a young age shortly after Korra’s mother passed away. Korra was raised for the majority of her youth in Whipple and learned about chivalry from a passing Thargic knight. Inspired by the female knight’s valor, Korra began to train in horsemanship and jousting under the tutelage of her uncle Barius Lander.

After being brought back to Dundenvale, Korra was groomed towards becoming the next leader of the thorp by Lucas Trimmel who was childless himself. Misfortune befell the town as an ogre began making demands and exacting a heavy levy. Korra’s father and Lucas fought the giant, only for Leon to have his lower torso crushed and Lucas to have one arm ripped from its socket.

Korra floated his body down the river and set her lance towards the task of slaying the Ogre. She has become very protective of Lucas in his weakened condition, as well as the citizens of Dundenvale. Korra’s relations with the Kroper family has become more adversarial, having fully vested herself with the powers of being among the honorable. The elder Kroper had believed the Ogre would slay Korra, after it had slain Leon.

When she returned, largely unscathed, The elder Kroper bristled at having been denied leadership of the community once again; Moreover, Korra was many decades younger and in his view, undeserving of the mantle. Despite her age, the rest of the community quickly embraced Korra after the slaying of the Ogre. In many ways, her legitimacy was solidified in the subsequent rooting out of the Doppelganger and protecting the Thorp from a wolf attack.

Korra was among those that felled Olimar the death Wind.

Privately Korra has doubts about abilities in protecting the Dundenvale. Though her successes and strength have come miraculously quickly, it has been tempered with death and abduction within the community. Having had leadership prematurely thrust upon her, Korra has kept a stoic demeanor while quietly mourning the loss of her father. She’s begun to find solace in the strength of others, especially among her traveling companions; Yet, Korra hesitates to break her façade and close the emotional distance towards her allies. Her fear of loss has begun to come into conflict with… Admiration? Fondness? Yearning?…

Korra, like her father and her forefathers, is a staunch follower of The Guardian. Her horse’s name is Winged Freedom 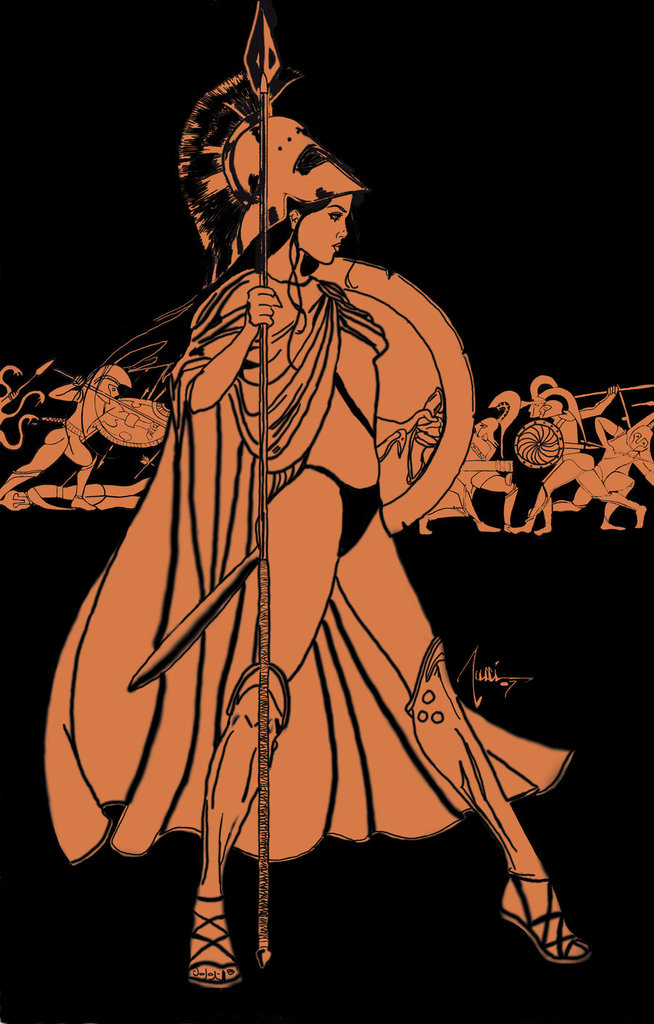